The Story of Priscilla and Charlotte

So, we FINALLY got a new car! Priscilla the VW Passat is no longer with us. Don't get me wrong--I loved that cute car but it sure has had more than its fair share of problems. I should have known better. The problems started the first day I had the car. I got pulled over for a taillight being out. And then it was in and out of the mechanics for almost 2 months fixing something or other.

Since then, the "Check Engine" light has been on constantly (any of you who have VW know what I am talking about!) We have had it towed three times in the past year, including the buffalo incident (which is a whole other story!)

Anyway, on my last trip to Jackson, Prissy finally bit the dust. The timing belt broke which resulted in rendering the entire engine useless and subsequently leaving us owing almost $5000 on a car with no engine.

So as depressing as it was, I said goodbye to Priscilla (and Volkswagens for good) and we bought a 2005 Chevy Malibu.

It is a great little car that is better than Priscilla in that it has a 6 cylinder engine (which means it accelerates really fast and is very powerful) and it has a full moon roof! And the best part is that it does not have to be taken all the way to Layton to get worked on because you don't have to be a "specialist" to work on a Chevy! 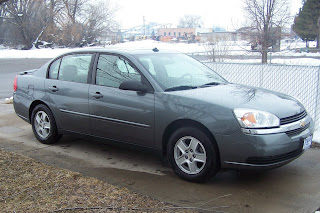 (Oh and by the way, her name is Charlotte!)

Congrats on the new addition! 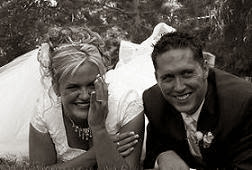 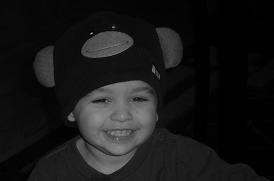 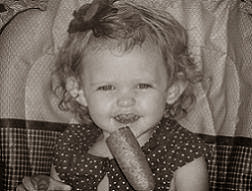 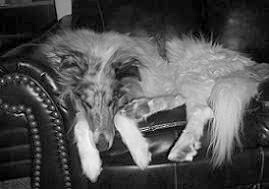